WordPress 5.5 Launched – Here is Everything You Need to Know About It 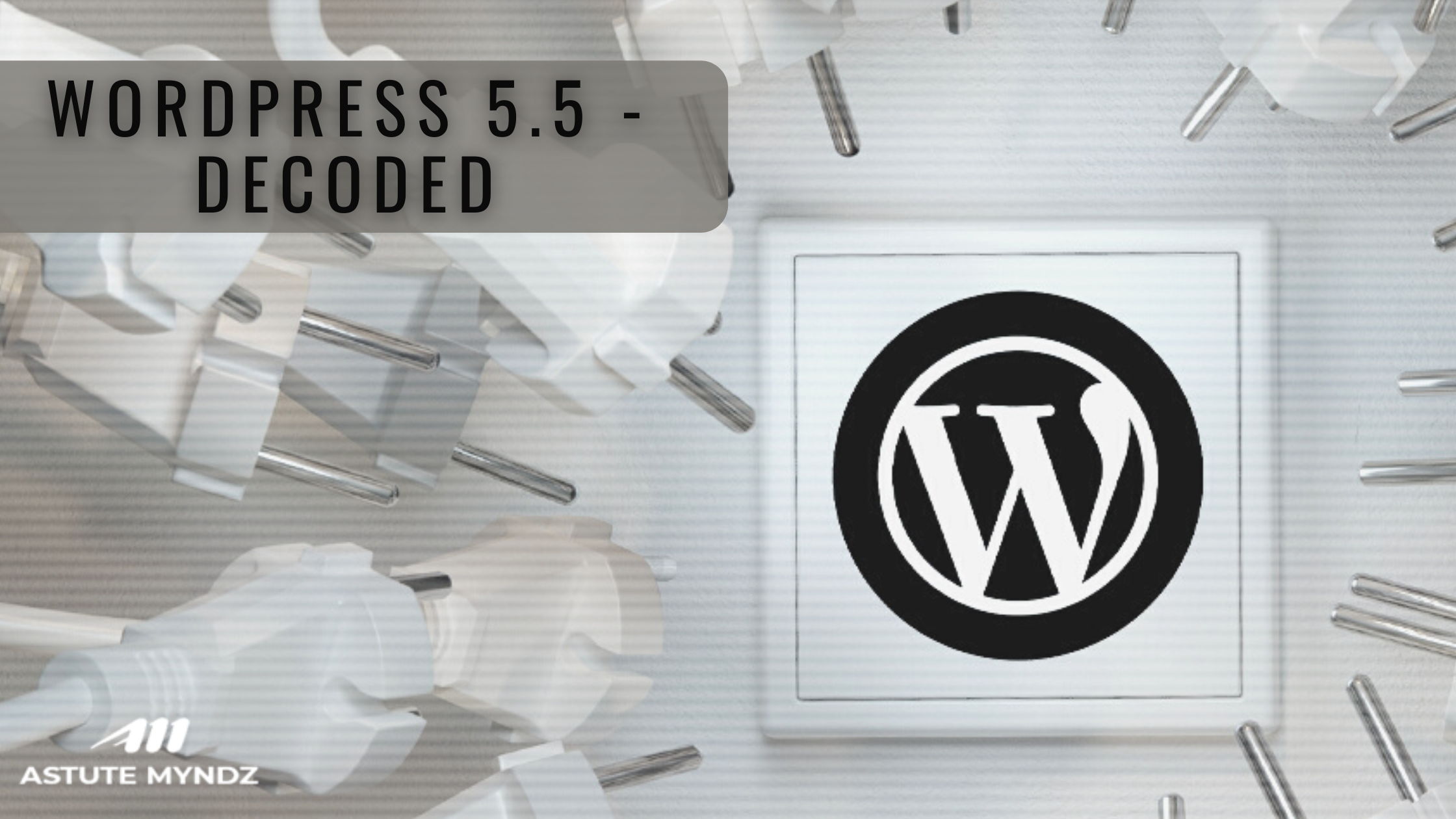 WordPress 5.5 was released earlier today, and it is the second major release of 2020.

This new release is packed with a lot of improvements, many of them are focused around the WordPress block editor. It also includes some long-awaited features that are making their debut with this release.

In this article, we’ll share what’s new in WordPress 5.5, and which features you should try after updating your websites.

Features and screenshots of WordPress 5.5

WordPress 5.5 is a major release, and unless you are on a managed WordPress hosting service, you’ll have to manually initiate the update.

Important: Don’t forget to create a complete WordPress backup before starting the update.

Improved Block Editor in WordPress 5.5
The block editor is where you spend most of your time creating content for your WordPress blog. It has been regularly maintained and each WordPress release brings improvements to the block editor.

WordPress 5.5 brings some significant changes to help you use block editor more efficiently.

WordPress 5.5 now comes with an integrated block directory. This means that if you want to add a block that is not available on your site, then you’ll automatically see suggestions from the block directory.

Block directory is essentially a collection of WordPress plugins that allow you to add different types of blocks to your site. This does not include block library plugins that come packed with several useful WordPress blocks that you can use right away by installing a single plugin.

UI Changes in The Block Editor

Perhaps the most noticeable thing in WordPress 5.5 is the visual improvements to the block editor. Borders and highlighting are improved to make block editor more accessible.

The ‘Add new block’ button (+) is now more noticeable and looks more like a button with a black background.

WordPress 5.5 allows users to edit images inside the block editor. You can adjust image height, width, aspect ratio, crop, and rotate without leaving the post editor.

Of course, you can still perform basic image editing in the media library as well. However, inline image editing will now help new users easily discover these built-in editing options.

The block editor already had reusable blocks and groups which allowed users to save most commonly used blocks and reuse them.

WordPress 5.5 adds a new feature called block patterns. These are commonly used blocks with pre-configured settings that you can instantly add.

This allows you to quickly create page layouts while maintaining consistency in style across your website. There are a few of them already available in 5.5. More will arrive as WordPress themes and plugins register their own block patterns.

One common issue that many beginners struggled with is block navigation. Particularly if you are using nested blocks like columns or groups, then it became a little difficult to select the parent block or move a child element inside it.

WordPress 5.5 now comes with much better block navigation making it easier to select parent block or a nested element inside it. You can also move blocks by grabbing the handle and drag and drop them.

Auto Update Your WordPress Theme and Plugins
WordPress 5.5 takes a big leap towards security by introducing automatic updates for WordPress plugins and themes.

You can now simply go to the Plugins page and enable auto-updates for any WordPress plugin that you have installed on your site.

You can also do the same for WordPress themes. Simply go to the Appearance » Themes page and click on a theme to select it. In the theme overview popup, you’ll find the option to enable automatic updates for that theme.

This functionality was already available in WordPress but you either had to change WordPress configuration or use a third-party plugin to manage automatic updates. WordPress 5.5 has now made it incredibly easy to ensure that your websites are always running on the latest code.

Update Plugins by Uploading a New Version
Normally, you would update WordPress plugins with automatic updates or by clicking on the update notification. However, sometimes you may have to update a plugin manually.

WordPress will automatically detect that you already have this plugin installed and the new file contains a different version. It will then allow you to ‘Replace current with uploaded’ version.

You can do the same thing for themes as well. Simply go to the Appearance » Themes page and then click on the ‘Add New’ button at the top.

After that click on the Upload Theme button to upload your theme zip file. WordPress will automatically detect the existing theme and will give you the option to ‘Replace current with uploaded’ version.

Lazy Loading for Images
WordPress 5.5 now lazy loads images on your website. This means that it will only load the images that are visible to the user on screen and delay loading other images.

WordPress now make it a default feature for all sites by adding the ‘loading’ attribute to img tag. This attribute is supported by all modern web browsers (except Safari).

This improves your website speed and performance significantly. This is also good for WordPress hosting companies, ISPs, and the overall interwebs.

WordPress powers more than 35% of all websites on the internet this major improvement in speed will save a lot of bandwidth, server resources, and electricity.

The Default XML Sitemaps in WordPress
WordPress 5.5 will now automatically publish XML sitemaps for your website. An XML sitemap is a file that lists all of your website content in XML format. This helps search engines like Google to easily discover and index your content.

Sitemaps are a crucial part of WordPress SEO and this feature would help many beginners who are not following SEO best practices.

However, the default WordPress XML Sitemaps are quite limited in features and functionality. This is why both top WordPress SEO plugins, All in One SEO and Yoast SEO will continue providing their own XML sitemaps.

If you are already using an SEO plugin or Sitemaps plugin, then you don’t need to do anything. These plugins will automatically disable the default WordPress XML sitemaps.

Developers can control the auto-update options by disabling, enabling, or selectively blocking them for specific plugins or themes.

Dashicons will be updated and include 65 new icons.

WordPress 5.5 will come with the ability to scan for PHP compatibility issues more effectively.

If you want to make the most of the new features, you should consider hiring a professional website development agency in London that can create the best WordPress website for you. 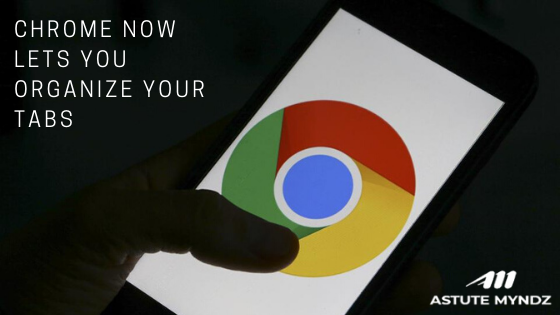